Continuing from this post, I realized that the sum (defining nominal output or NGDP)

has the form of a partition function 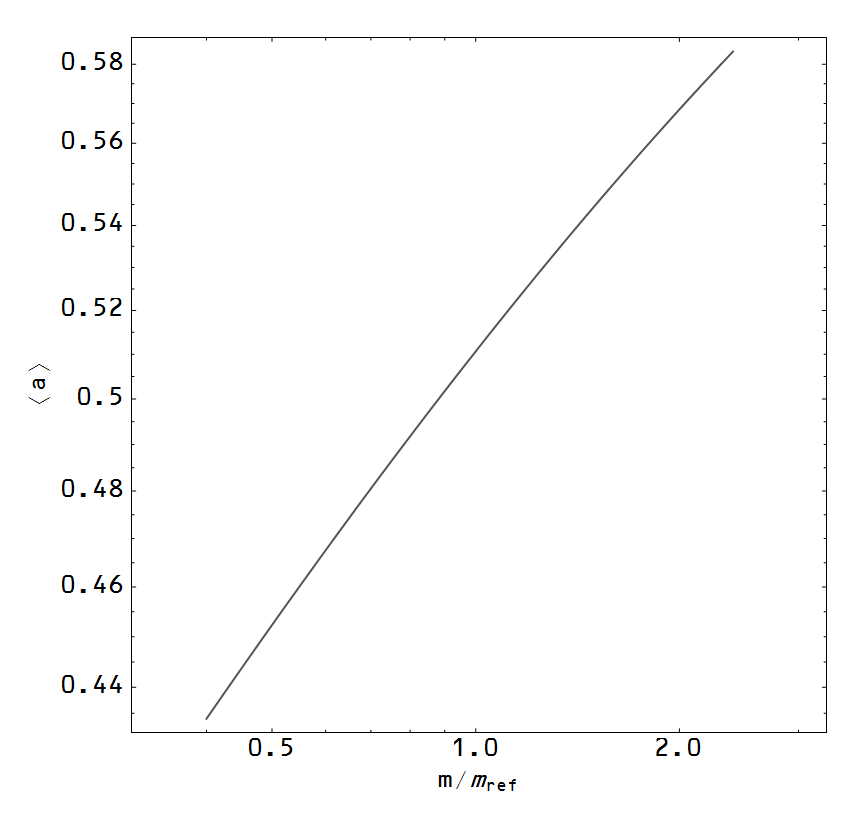 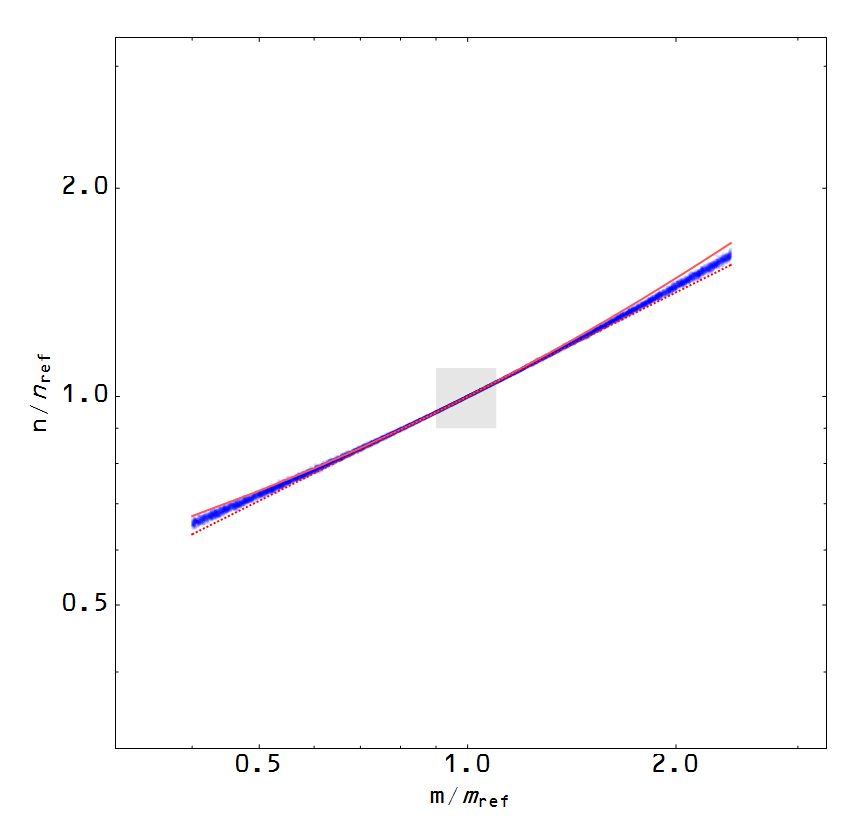 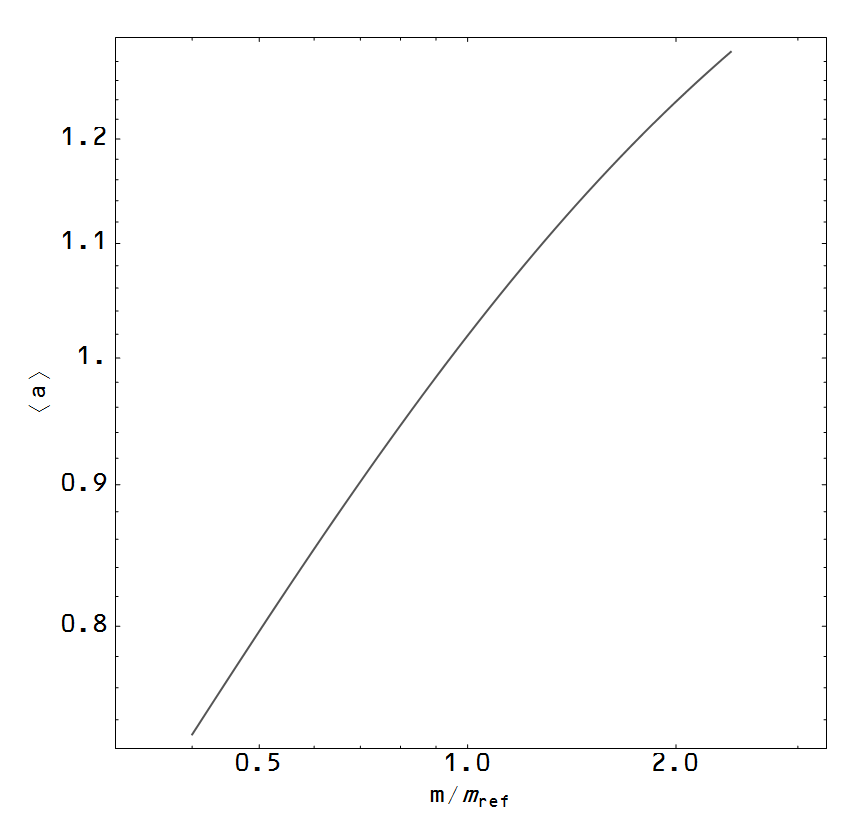 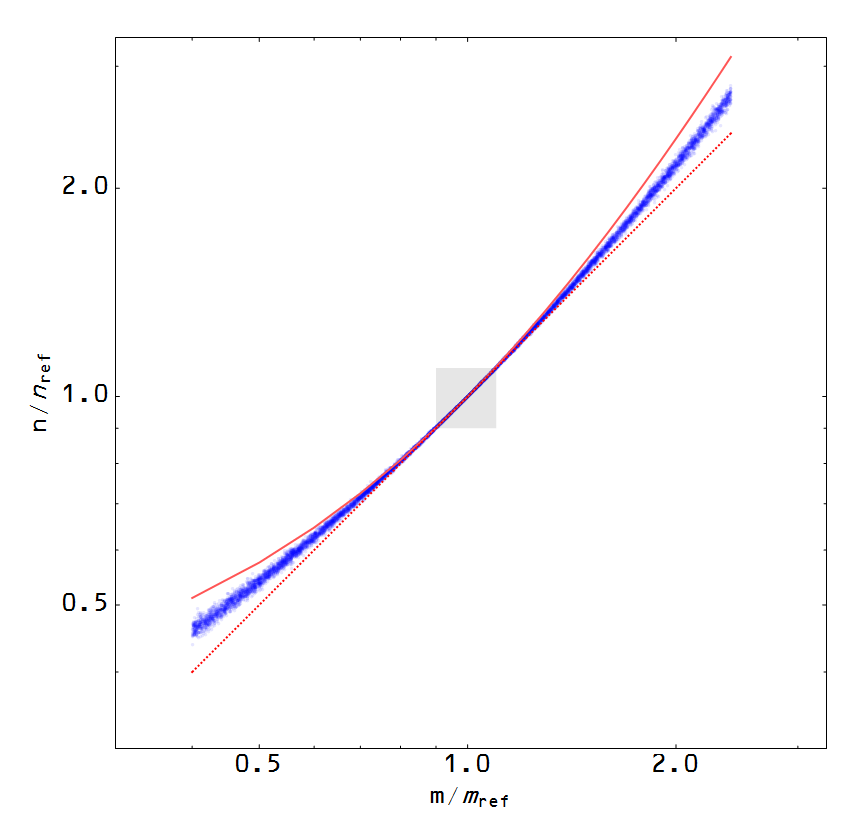 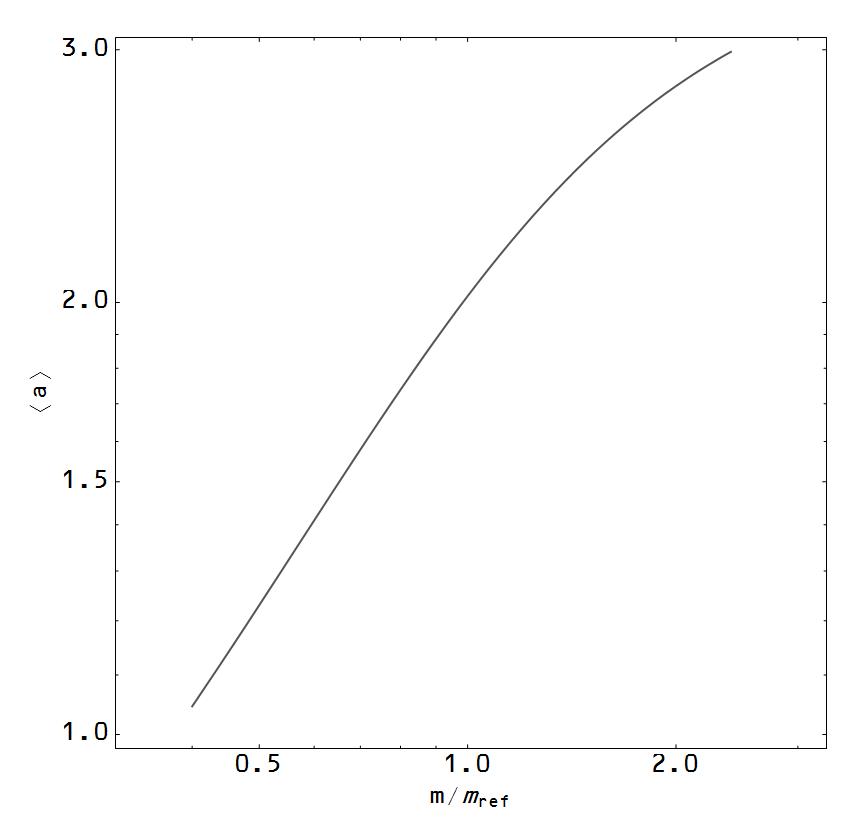 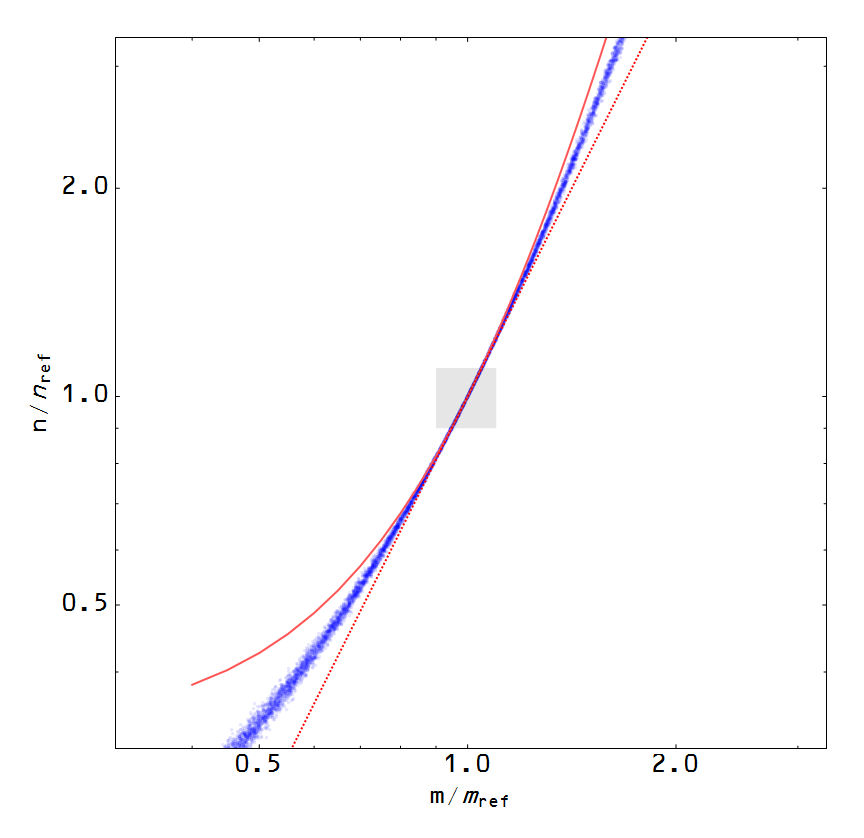 One thing is that in statistical mechanics, higher temperature means that more of the higher energy states are occupied, it appears as though the observation in economics is that higher $m$ (money supply) means that more of the lower $a_{i}$ states are occupied in order to produce this figure. I'll have to look into this a little more to fully understand how this works. However this may be a pretty important result, at least for information transfer economics. Stay tuned!
Posted by Jason Smith at 6:29 PM