Why do macroeconomists think they know what it's like to be a physicist? 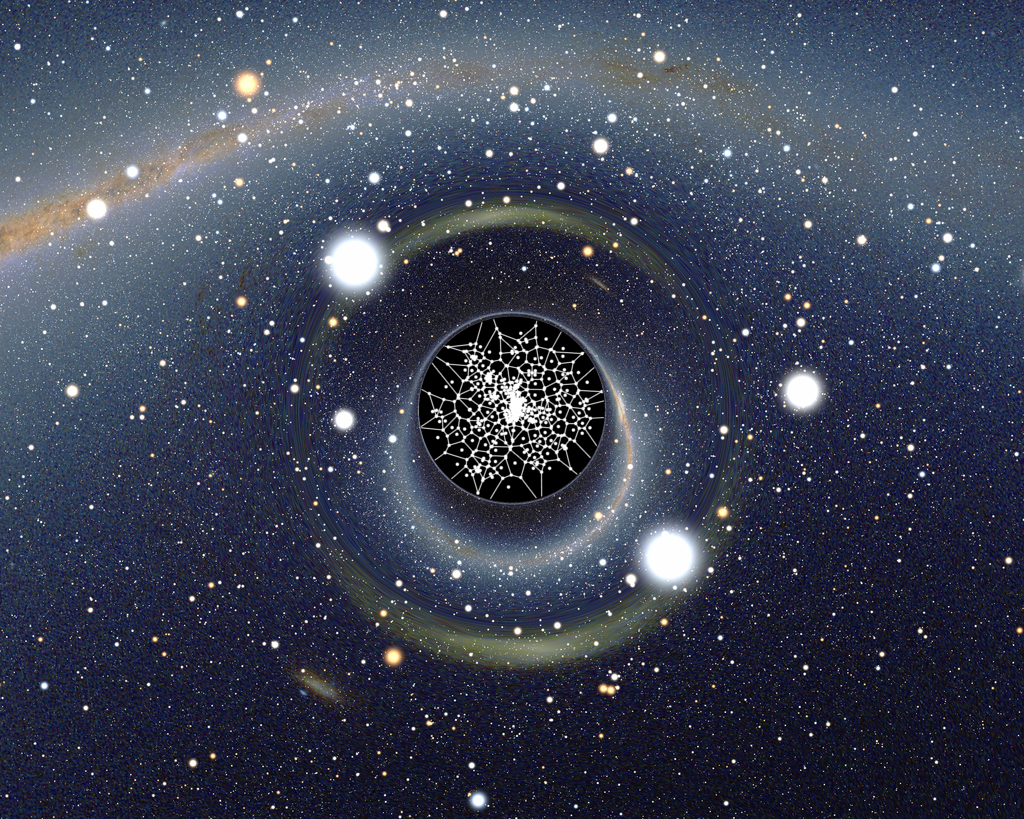 Noah Smith and Scott Sumner decide to presumptively step into the shoes of a physicist. First, Noah:

String theory is something you hear Brian Greene or Michio Kaku talk about, and you think "Wow, neato, the Universe is mysterious and funky!", and then you never think about it again.

And then there's Scott:

Imagine I was debating a string theorist, and I told him the theory was a bunch of worthless nonsense, as it was not refutable. He might respond that I didn't know what I was talking about. And to be honest I would have to agree with him, I don't know what I'm talking about in the realm of string theory. And having once read someone who does, who also criticizes the theory for being unfalsifiable, doesn't change that fact.


Perhaps because people can immediately recognize that fields like physics and biochemistry are way over their heads, but macro looks deceptively simple. ...

Of course, not being physicists themselves, Noah and Scott don't realize how often non-physicists decide to inveigh on the subject of quantum mechanics, string theory or the methodology of science. Say, people like ... Scott Sumner. Noah isn't much better -- having only an undergraduate education in physics. And don't get me started on the philosophers! As soon as someone at a party or out at a bar learns that I'm a physicist, they immediately try their hand at interpreting quantum mechanics. And I assure you people do get insulted when you tell them they have no idea what they are talking about.


Sure, it can be annoying when people don't bow to my superior credentials in this arena. But you know what allows us physicists to come out of these scraps with our egos intact, instead of asking why don't people take our PhDs seriously?


Because we actually do know what we are talking about.

[Take it away, Robert Waldmann.]


Seriously, we physicists can discuss at length with some really good arguments about why we think quantum uncertainty isn't just due to some unknown underlying deterministic theory. And that's a field where there is still new research!


In contrast, Scott Sumner wrote this blog post. I am not a macroeconomist, but I can assure you as a person well-versed in complex non-linear systems that his model is laughable. Yes, Scott calls it a "toy" model. In physics, the Ising model is a toy model (even Wikipedia says so). But the Ising model doesn't just say the magnetization is what it was in a previous time period plus a "magnetizationing"  force that moves the magnetization to what it is now. That is to say Scott's "toy" model is pure phlogiston. It quite literally says that NGDP is created by outputiston. That's not a toy model -- that's a question begging model (in the original sense of the phrase).


And Scott wonders why non-experts don't take his credentials seriously!


The area where Scott is most convincing is where he's not being a macroeconomist, but rather  an economic historian. He knows a lot about the Great Depression. He has a lot of good counterexamples from history where various (in particular, Keynesian) models fail. He is not a stupid person. But when it comes to explaining data? There is precious little there there.

I am not sure I quite get why Noah is deciding to be diplomatic (as Waldmann puts it). I mean Noah wrote this:

That is Noah's restatement of Karthik Athreya's (a macroeconomist himself) view of macroeconomics. Emphasis mine. Yep. Debating which assumptions are like, totally, the awesomest. Noah also wrote this:

But how much do you smooth [with an HP filter]? That's a really key question! If you smooth a lot, the "trend" becomes log-linear, meaning that any departure of GDP from a smooth exponential growth path - the kind of growth path of the population of bacteria in a fresh new petri dish - is called a "[business] cycle". But if you don't smooth very much, then almost every bend and dip in GDP is a change in the "trend", and there's almost no "cycle" at all. In other words, YOU, the macroeconomist, get to choose how big of a "cycle" you are trying to explain. The size of the "cycle" is a free parameter.

Noah seems to think that you need to have a PhD in economics to see that this is intellectual garbage. But really, anyone with any kind of technical background can see this. The thing is that macroeconomics is in such a nascent state that this kind of problem definition is still a pretty important advance. The EMH (Fama) and failures of the EMH (Shiller) simultaneously won the Nobel prize recently. Talk about problem definition! And those really are advances in the field!

Maybe that is the problem? Do macroeconomists not realize that their field of inquiry is still so young that it's still in the "non-experts can make an important contribution" phase? Keynes' General Theory came out in 1936. Samuelson's book is from 1947. I'd liken these to Galileo and Newton, and not Feynman and Weinberg. Economics didn't even exist as an idea until around the time of Adam Smith's Wealth of Nations. We've known about electromagnetism at least since 600 BCE. That's about 2500 years between discovery and final theory (QED). In between 600 BCE and 1947 (and over 100 years after Newton), Faraday made many contributions to the field -- without any formal education in physics. I see myself arguing with the Hooke's and Halley's of macroeconomics, not the Witten's and Weinberg's.


Macro isn't string theory and the pronouncements of macroeconomists shouldn't be taken with limited argument from non-experts as the pronouncements of string theorists should [1]. String theory is built on quantum mechanics along with special and general relativity. There are no fundamental laws that are a part of macro. There isn't even a fundamental framework (quantum field theory is a framework) ... the closest I've seen is DSGE. And what do Scott and Noah think of DSGE? Ha!


Even economists use Lagrange multipliers! Why can't a person with some undergraduate education hold forth on that?


What framework does an economics PhD (uniquely) teach that gives economists the right to go unquestioned by people who don't know that framework?


[1] Even then, Scott's example where someone brings up the argument that string theory is untestable is a good argument! And non-experts can make that argument! And experts like myself can point to the string degrees of freedom accounting for the entropy of a black hole ... and not get all bent out of shape about it.
Posted by Jason Smith at 11:47 AM