Nobody would have predicted 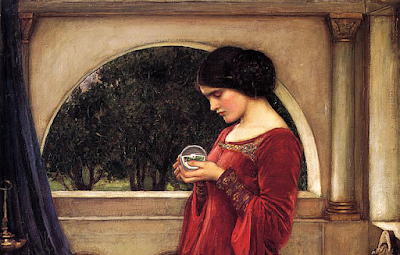 Noah Smith has a Bloomberg View article up about (aggregate) supply and demand. First, I have a quibble with Noah making a degenerative research program look like a progressive one:

... new technologies might get delayed for years, leading to slower long-term growth. ...This is the basis of two new theory papers [from 2015 and 2016] ... That seems to fit the experience of countries hit hard by the financial crisis and recession of 2007-9. ... It was a classic, textbook drop in aggregate demand. But the recession then dragged on for years, and productivity growth slowed, just as these models would have predicted.

These models "would have" predicted in the counterfactual (subjunctive) universe where they were developed before the financial crisis. However, both papers were explicitly inspired by the post-crisis recession. From one paper:

"We examine the hypothesis that the slowdown in productivity following the Great Recession was in significant part an endogenous response to the contraction in demand that induced the downturn."

"... recently interest in this topic has reemerged motivated by ... the slow recoveries experienced by the US and the Euro area in the aftermath of the 2008 financial crisis."

Basically, the counterfactual universe where these models "would have" predicted slow growth post-crisis cannot logically exist.

Anyway, I have another post coming up that will discuss the substance of Noah's piece.