Yesterday was this blog's 3rd birthday. The real celebration will come at the end of this week with the release of GDP data from the BEA. In the meantime, there are a couple of updates:

On the blog, I updated the comparative advantage post which has gotten a bit more interesting. 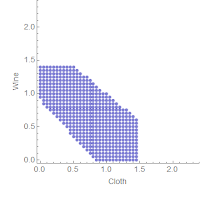 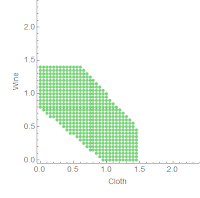 Here's a list of the top posts (by pageviews) of all time:

Not only did my criticism of the Stock-Flow Consistent (SFC) approach top the pageviews, it topped the list of the greatest number of comments (at over 200).

My criticism of Scott Sumner's "proof" of monetary offset and that fiscal stimulus has no impact also kicked up a hornets' nest.

I tried to get a quick summary in front of Mark Thoma because he had just written an article that seemed to be a RFP for the information equilibrium model.