I ran the models for Switzerland and Sweden, the latter because of a comment by Tom Brown here. Neither seem like particularly remarkable cases, and the results fall in line with the results from other countries: 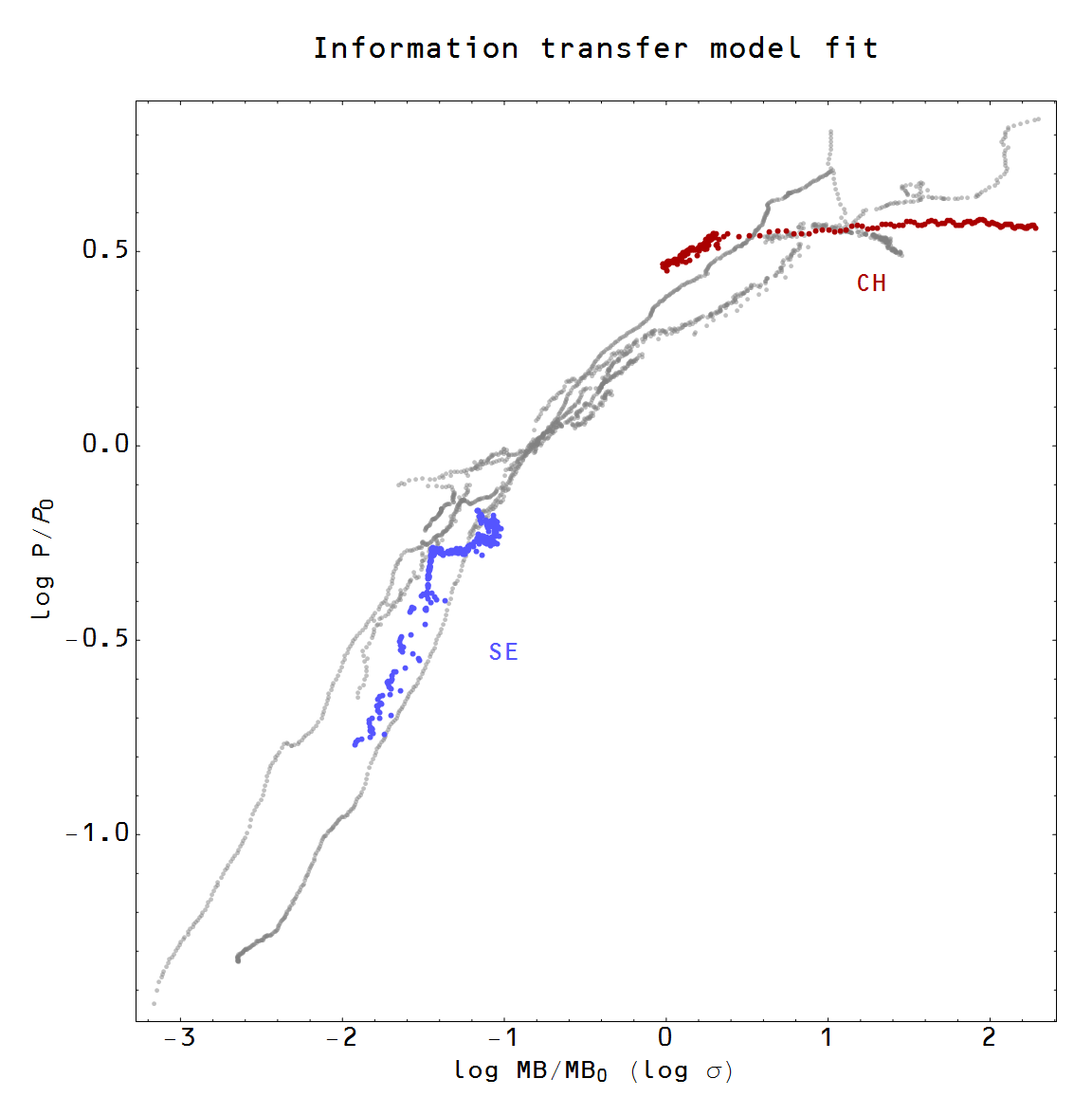 Here is are the model fits for Sweden:

Two major issues. One, the monetary data from Sweden includes an expansion of reserves in the early 1990s that messes with the price level plot. It is supposed to be 'M0' currency in circulation through out, but in the early 1990s the reserves are included (best to ignore the big bump in the early 1990s). Two, Sweden seems to have suffered from interest rate importing (by holding large amounts of foreign currencies) similar to the case in Australia (from the US and UK) in the 1980s, making the monetary base a bad fit to short term interest rates.


To answer Tom's question: negative IOR doesn't appear to impact the data much. It may have prevented deflation (from Sweden's reduction in outstanding currency). Anyway, this should be considered and update to this result (which incorrectly used the full monetary base instead of just the currency component).

Here are the model fits for Switzerland:

One problem is that currency component information is available only through 2006 (from the Swiss central bank), while monetary base data from FRED goes until today. Switzerland also appears to suffer from interest rate importation in the 1980s.
Posted by Jason Smith at 6:05 PM