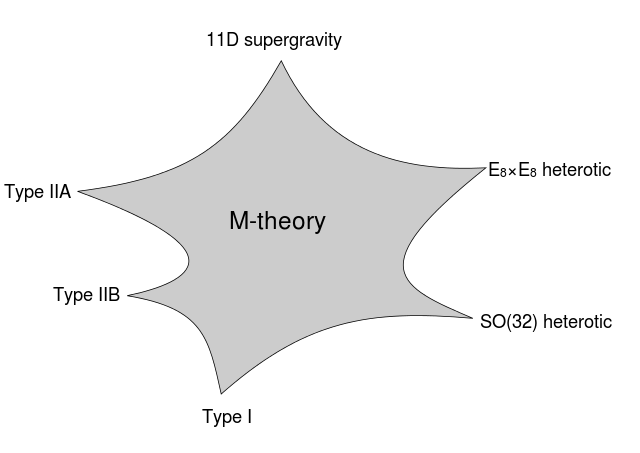 So Simon Wren-Lewis teaches me something I didn't really know:

The big models/schools of thought are not right or wrong, they are just more or less applicable to different situations. You need New Keynesian models in recessions, but Real Business Cycle models may describe some inflation free booms. You need Minsky in a financial crisis, and in order to prevent the next one. As Dani Rodrik says, there are many models, and the key questions are about their applicability.

Ok, I knew about what Rodrik was saying, but I thought that applied to situations like liquidity trap versus away from the ZLB. I was a bit shocked to learn that it applied to Keynesianism versus RBC (at least according to Simon Wren-Lewis).

Minsky's model for example explicitly says it operates across the entire business cycle. You can't just relegate it to financial crises -- essential to the model is about how finance builds in a boom-bust cycle. Minsky applies during recessions at the same time as NK DSGE does and during inflation-free booms like those RBC DSGE models.

I do think this helps us understand a bit about macro, though. Macro appears to be made up of several pieces of the elephant, but without a framework and scope conditions we have no idea how these pieces fit together. I think it is related to how economic theory doesn't really address how one travels from one equilibrium to another***.

Which means there is a really good analogy in physics: string theory. In string theory, there are five different theories (pictured at the top of the post) -- each thought to always apply (infinite scope) since they were ostensibly fundamental theories of everything. These individual theories are speculated to be just different pieces of an elephant called M-theory (that has a low-energy limit called 11-d supergravity).

Economics hasn't really discovered its S- and T- dualities yet (the things that relate the five string theories to each other), nor does it have the common framework (quantum field/string theory) for the different theories ... so it probably has a ways to go.

25 minutes later, Noah has chosen the same quote for his blog post. I kind of hint at his #3, but mostly discuss his #2 above. His #1 is something that didn't occur to me as a scientist: I would never consider figuring out what model/scope is appropriate only after the scenario happens. Sort of a "Keynes works during recessions, therefore Keynes is the appropriate model for recessions" conclusion. But it is very important!

I am pulling out the quote from David Glasner I referred to above (in the sentence with ***):


But there is no theory describing the laws of motion leading from one equilibrium to another, so the whole exercise is built on the mere assumption that a general equilibrium is sufficiently stable so that the old and the new equilibria can be usefully compared. In other words, microeconomics is predicated on macroeconomic foundations, i.e., the stability of a general equilibrium. The methodological demand for microfoundations for macroeconomics is thus a massive and transparent exercise in question begging.


... and juxtaposing it with a quote from Noah's piece above (in the first update)


But in general, economic models are hobbled by the fact that the underlying theory itself (the "microfoundation") is in dispute. Physics models are usually just approximations of a single underlying theory. Econ models actually contain different assumptions about the nature of human and institutional behavior.


One: my speculative sentence marked with *** above was based on some gut feelings, but those gut feelings are leading to some warm fuzzy feelings after Noah's quote.