Switzerland depreciated their currency and still had deflation 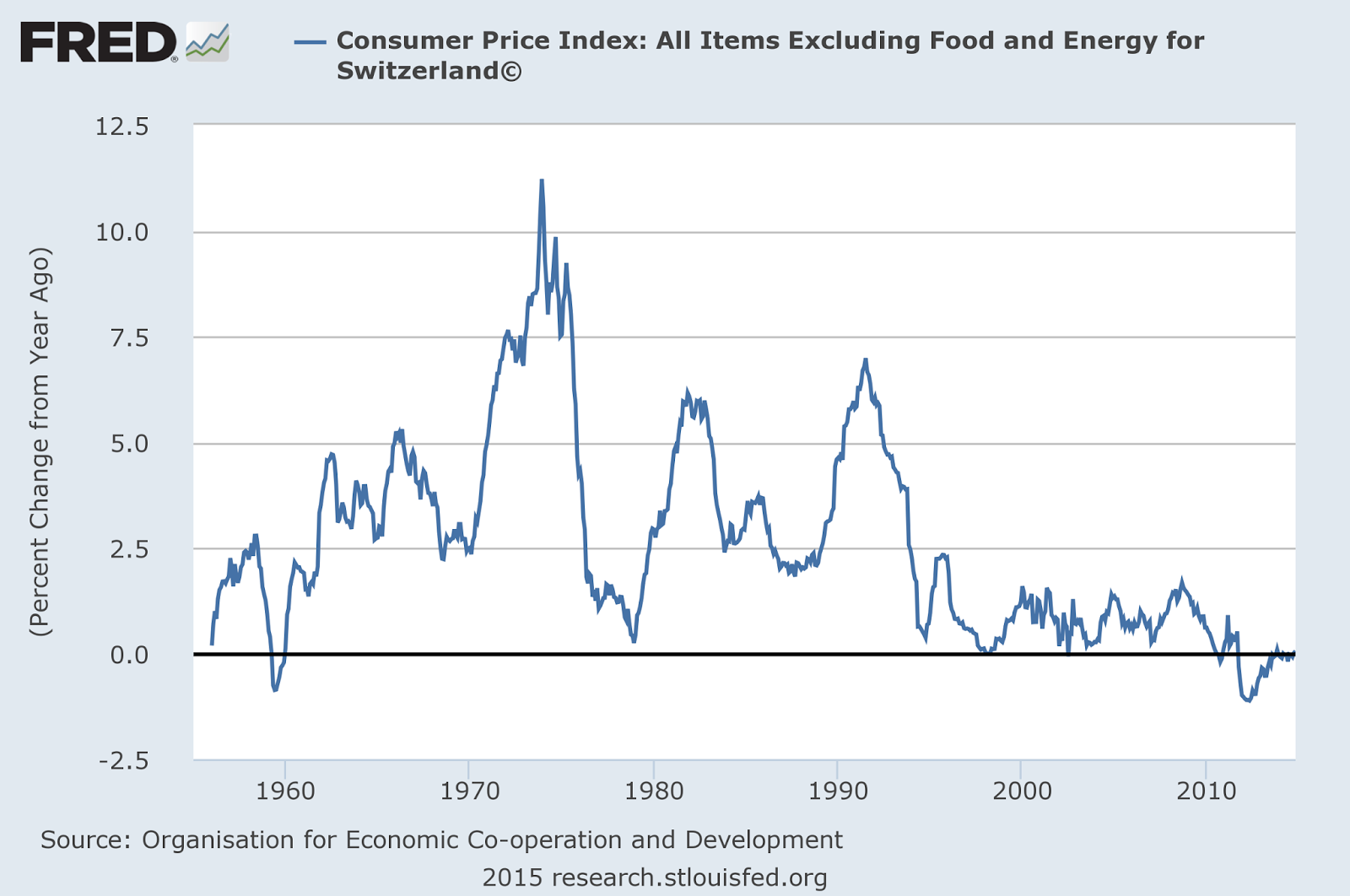 The SNB pegged their currency to the Euro in order to devalue it, but they still had deflation (or really low inflation). It did move the exchange rate -- which Scott Sumner thinks is a sufficient indication is an indicator [Sumner disagreed with that characterization, however see here**] for looser monetary policy.

The SNB has decided to let their currency appreciate again after the devaluation failed to produce inflation or spur growth -- as would be predicted by a liquidity trap model. 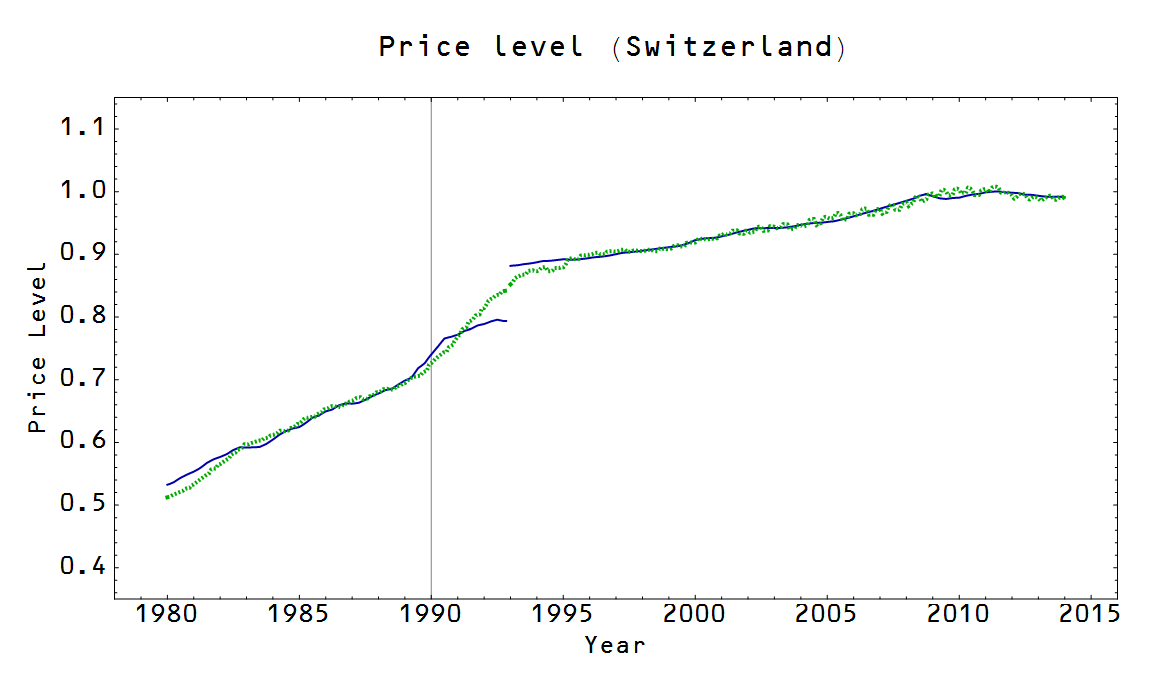 "BTW, Kuroda is engaged in monetary offset (the yen has recently fallen from 109 to 118)"

I would say engaging in monetary offset is looser policy; tighter policy would stand to see a rise in the Yen.