This is why sociologists think economists are arrogant 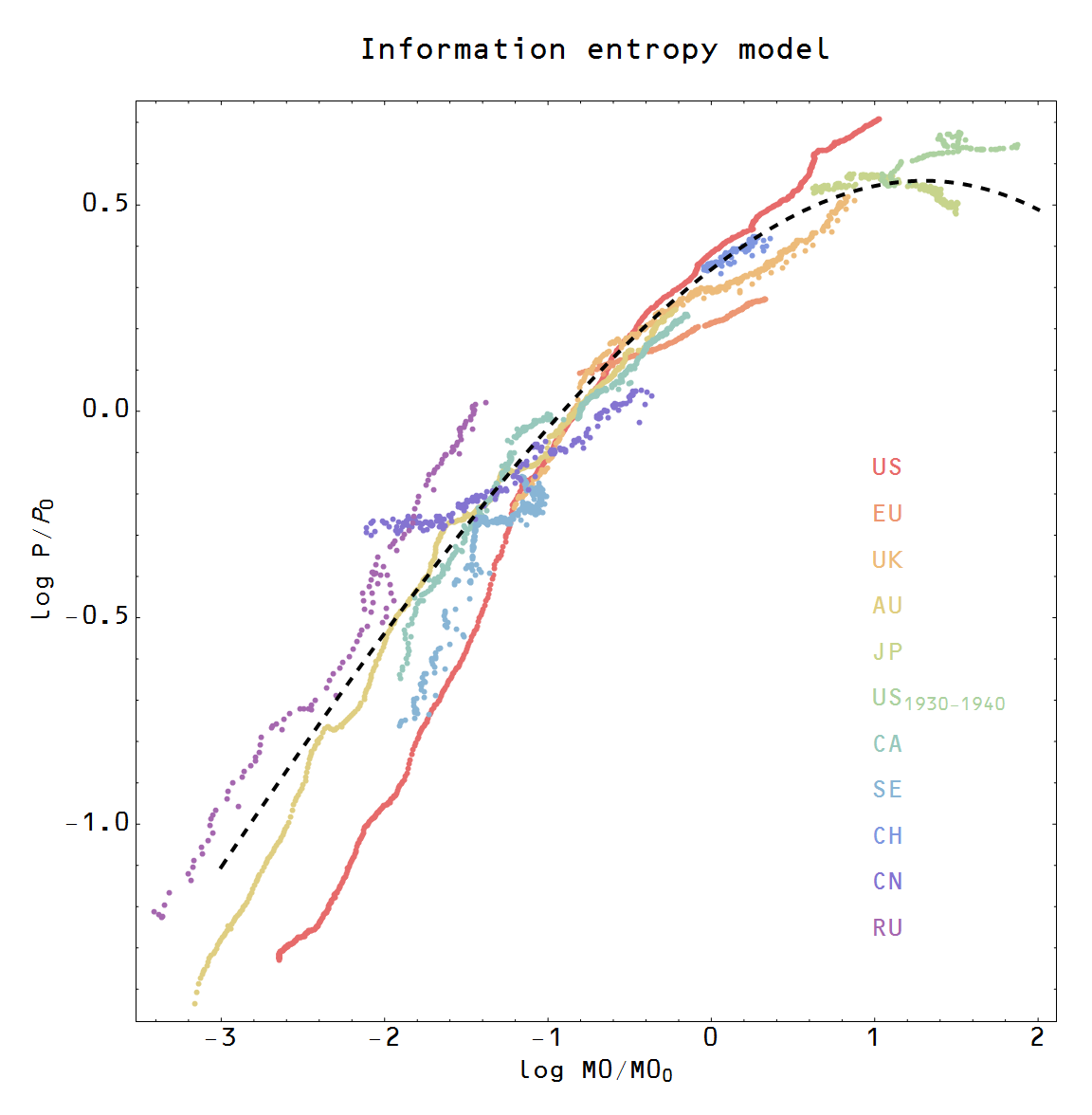 On the other hand, the data shows that when a society has impressive scores on property rights security and low inflation — two other components of economic freedom indexes — these characteristics are strongly and positively correlated with tolerance of gays. It’s possible that low inflation, and the behavior of a central bank, are stand-ins for the general trustworthiness of a nation’s government and broader institutions, and such trustworthiness helps foster tolerance.

That conclusion kinda depends on low inflation being the result of the actions of institutions, doesn't it? That implies a monetarist view, but even if you allow the word 'institutions' to be more inclusive of e.g. a 'fiscal theory of the price level', that still implies some sort of control by national elites at the point of low inflation.

Countries mired in liquidity traps are on average more tolerant? That makes the question seem even weirder. And for market monetarists, a liquidity trap is a sign of incompetent institutions (namely the central bank).

In the information transfer model, low inflation is generally a result of a monetary policy regime being around for a long time. All economies tend toward lower inflation in the long run (see the graph at the top of this post).

That leads us to the conclusion that basically long periods of time with economic stability lead to tolerance.

Which is something well known in sociology.

Simon Wren-Lewis has a good piece on economists and sociologists. There was also this from Stephen Williamson. But it's the armchair sociology that derives from economic analyses that is problematic.
Posted by Jason Smith at 9:22 PM